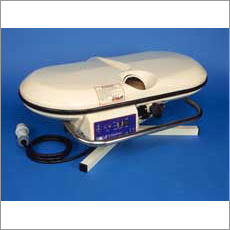 Unlike human beings, the BOLA never tires. It will feed the perfect pass or shot at goal time after time. For all players, goalkeepers and coaches, frustration at poor passing shooting or feeding during training sessions can be a thing of the past. With the BOLA Hockey Machine, everyone can concentrate on quality practice and make maximum use of the available time. Training sessions with the BOLA are instantly more productive.

The 2005 Hockey machine benefits from a sophisticated new speed control package which is extremely energy efficient and offers much greater battery operation time so your training sessions with no mains power will tire all but the most persistent of practisers.

The Ultimate Hockey Training Aid
The world renowned BOLA machine has been specially adapted to fulfill a wide range of Hockey training needs. Stuart & Williams designed and built the BOLA Hockey Ball Machine after extensive consultation with a number of hockey coaches. Steve Bachelor and Bram van Asselt were amongst those who were keen to have filled what they saw as a void in hockey training equipment.

The brief was to produce a machine that would consistently produce that cross or shot again and again and give coaches the facility to train their players more effectively. The first BOLA 'Hockey' machines were built in 1989. Over the years BOLA have improved and developed the machine that is in use with National Squads, clubs and schools around the world.

Increased accuracy, increased safety
The BOLA Hockey Machine can place the ball exactly where you intend. No more accidental undercuts, no surprise injuries. Whether you want a precision cross or a 60 yard aerial ball, the BOLA provides it. See Cricket page for more details.

Internationally used and recognised
The BOLA machine has become an essential part of the training sessions for many of the world's national hockey teams. It issued in Holland as a key training aid for the national squad keepers and players. Many of the Dutch national league teams have now invested in the BOLA Hockey Machine. National squads in Great Britain, Australia and India and an ever increasing number of Hockey clubs all over the world are also using the BOLA in their training programmes.

Portability
The BOLA Hockey Machine is 12 volt battery operated so it can be used anywhere. Pick it up and put it down where you need it. Each battery charge lasts up to seven hours of continuous use with an overnight recharge from a car battery charger. There is also a mains option available for indoor training sessions.

Dual Purpose
The BOLA Hockey Machine is derived from the the BOLA Cricket Bowling Machines and will take any ball of similar size to a cricket or hockey ball. The Hockey Machine can be supplied with a Cricket Conversion Kit which comprises a bolt-on tripod, ball joint fitment and legs to raise the machine up to cricket bowling height. 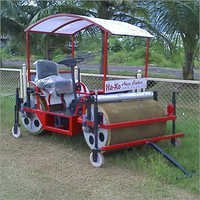 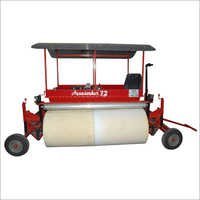 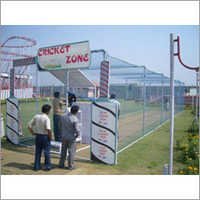 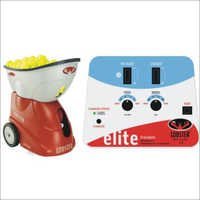 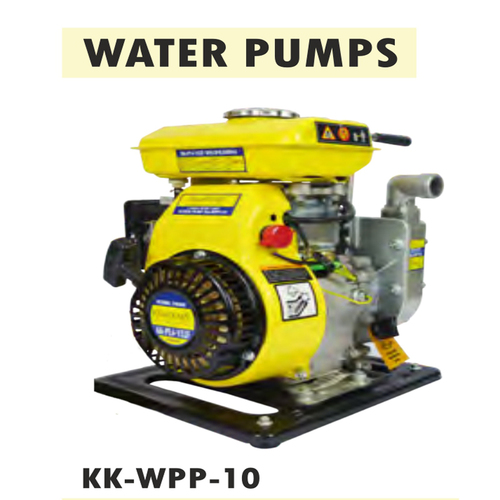 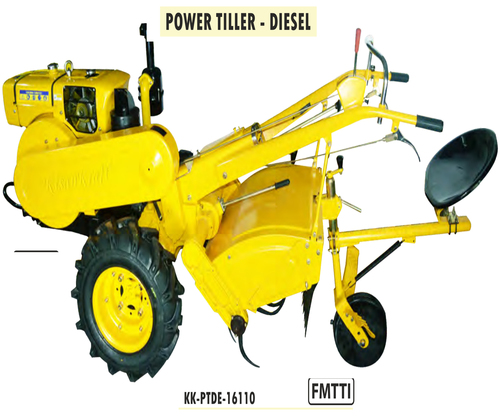 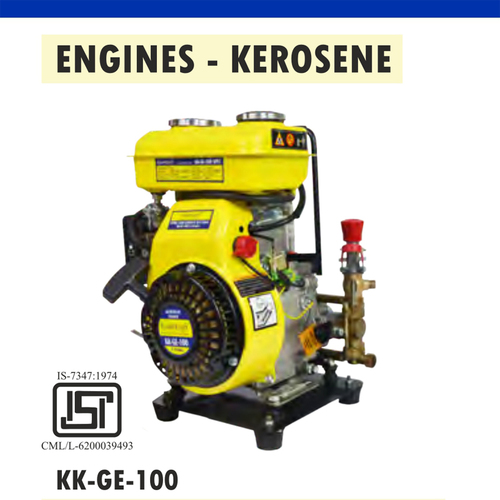 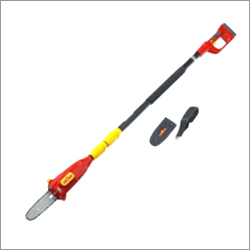 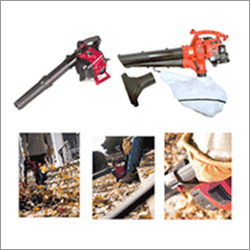 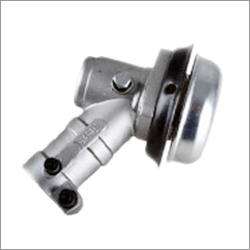